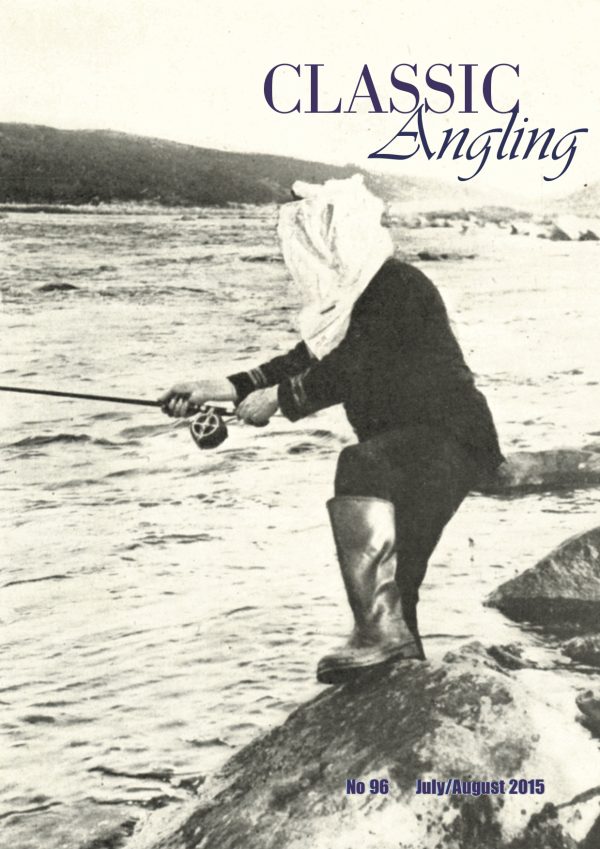 Giant US auction house Morphy’s makes a foray into the world of fishing tackle auctions with a bumper two-day sale.

Paul Curtis looks at how South African Railways and its angling-mad general manager played a key role in popularising trout fishing throughout the country.

Jim Schottenham looks at the life of Edwin Knowles, who built a huge reel to handle the giant tuna and marlin that once abounded off Florida and Bimini.

Ernest Hemingway’s Cuban artefacts have been rescued thanks to a near-$1m US donation that will see a special building to preserve his books and letters.

The strangely shaped opah, which can grow to 150lb, has been identified as the only known warm-blooded fish.

The extra-large mahseer for which India’s river Cauvery is famous could soon become extinct, scientists have warned.

Marc Aroner undertakes a long-overdue tidying of his workshop and discovers a caliper that could have been used by Hiram Leonard himself.