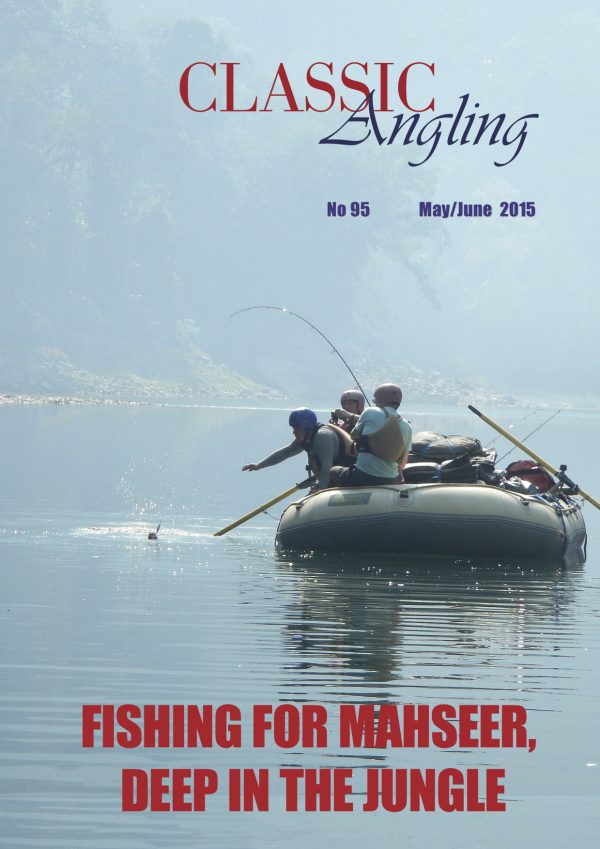 John and Judith Head, the world’s most famous angling bookshop, has decided to close after 44 years of trading.

Two Farlow pattern books containing hundreds of salmon flies dating back to the 1880s may be the most significant discovery of modern times.

Hoagy Carmichael pays tribute to Judith Bowman, the New York bookseller who dealt with all the top US collectors.

Victor Bonutto tells the incredible story of John Hirst, who was ordered to fish rather than fight in the trenches during the First World War.

Charles Thacher takes a trip down Quebec’s famed Restigouche, and looks at Dean Sage’s sought-after book on the river and its salmon fishing.

Keith Elliott takes a trip down one of the world’s most remote rivers in search of the rare chocolate mahseer – and finds an even rarer mahseer.