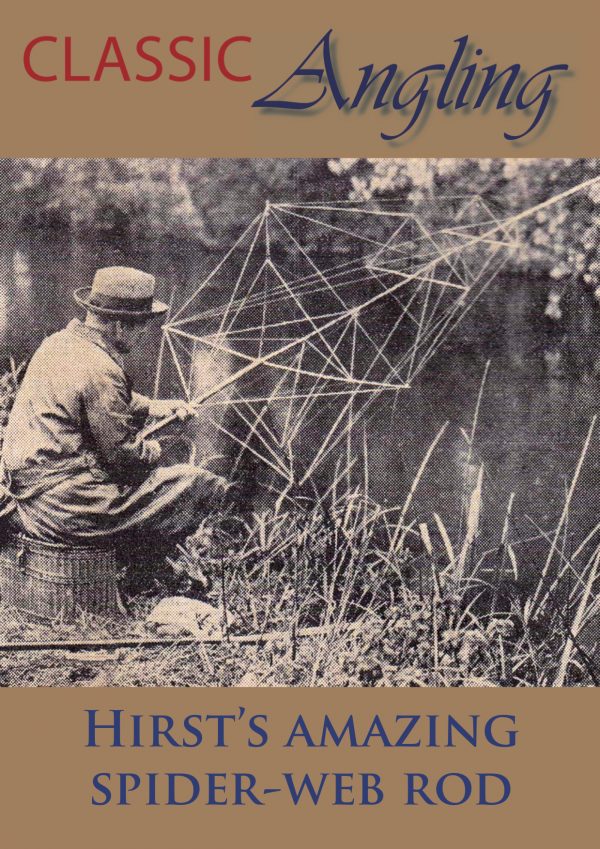 Victor Bonutto reveals the amazing story of John Hirst, whose extraordinary spider-web rod won him hundreds of pounds in competitions.

Michael Snell tries to find out more about the bowler-clad AG Campbell, who landed a wealth of very big salmon up to 44lb from the Hampshire Avon

It’s easy to spend huge sums in pursuit of steelhead. But Aaron Day has discovered spectacular sport for these sea-running rainbows – in Michigan.

John Essex expresses his admiration for Frank Oates, author and hugely successful competition fisherman of the 1940s and 1950s.

A plaque planned for a rod and reel that was to be given to prime minister Neville Chamberlain for averting war has been discovered at Hardy’s.

The Staros fixed-spool reels made in Zurich by Albert Glaser have a 1950s look, but they are hugely collectable and go back to 1936.