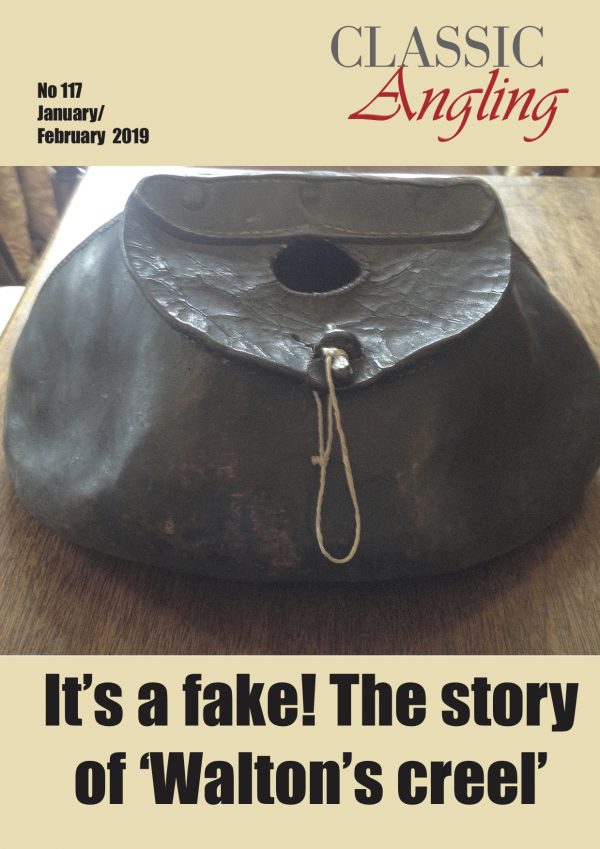 An old creel prized by the London Flyfishers’ club was said to have been owned by Izaak Walton. But it’s actually a fake.

Redmire Pool, which held the British carp record for more than 40 years, has been transformed to the way it was back in the 1950s.

Two people have been given jail sentences for selling fake Rio, Hardy and Loop fly lines online. Did you buy from them?

Researchers believe they have discovered a previously unrecorded species of brown trout in a Scottish loch.

Scientists have defended the killing of a 1431lb black marlin, the third largest of the species ever landed.

The magnificent bindings that decorate Sidney Neff’s books have been called the finest in the world.