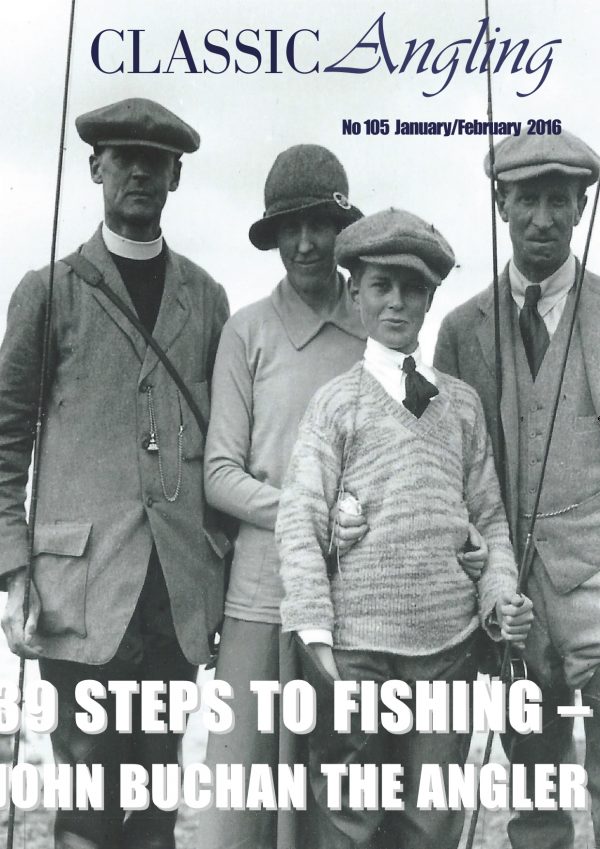 John Buchan is best-known for novels like John McNab but Lord Tweedsmuir’s passion was fishing, especially as an escape from his duties as Governor-General of Canada.

The estate on which Redmire Pool nestles is up for sale. Keith Elliott charts its earliest history and wonders what the future holds for this iconic fishery.

Paul Curtis tells how discovery of a second coelacanth infuriated French authorities, and how the fish’s survival hopes were boosted by a new population found off Indonesia.

Colonel Stanley Crow was a familiar figure to those who fished the Somerley stretch of the Hampshire Avon, and he caught more than his share of the river’s outsize salmon.

An ‘intelligent underwater robot’ that can actually be used to catch fish is expected to be on the market later this year.

We record the life and times of activist and author Bruce Sandison, big-fish ace Tony Miles and river-keeper Ron Holloway, who have all died.