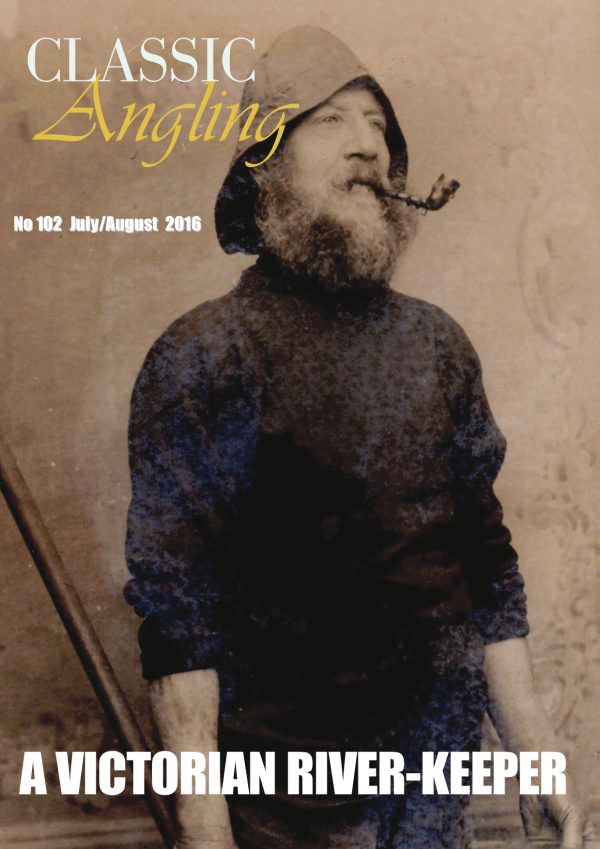 Steve Starrantino, who founded Crossroads Angling Auctions in New York, has decided to pull the plug on further sales because he does not want to operate online-only.

Tony Timms traces the life and times of Henry Joseph Preston, a 19th century riverkeeper on the famed Royalty Fishery in Hampshire, a heritage going back to 1754.

Charles Thacher writes on Charles Orvis, one of the great names in fly-fishing history, and his talented daughter Mary.

Keith Elliott finds the shark-killing reputation of Frank Mundus, inspiration for Quint in Jaws, may have been overstated, and learns he was a key promoter of circle hooks and conservation.