OTTO Zwarg became a victim of his own success. His insistence on producing the best reels he could make, every one custom-made, eventually became the catalyst for his downfall. As Pinardi notes: “The lasting quality of the reels meant there was little repeat business, other than minor repairs.”

It took an age to persuade Otto even to produce a quantity of screws at the same time, rather than making them for each reel.

Zwarg’s route to becoming a reelmaker is a fascinating one. A dentist in Germany, he moved to the US after the First World War and found a job as an engineer for the vom Hofe company in New York. The 17 years that he spent there taught him to work to the exacting standards set by vom Hofe. When the legendary reelmaker closed because it was unable to obtain its core materials at the start of the Second World War, Zwarg saw the chance to make his own reels, based on the vom Hofe models.

However, as Pinardi reveals, he was not content merely to duplicate the tried and trusted designs. “Otto did not intend to just reproduce the vom Hofe designs. He wanted to improve on them so anglers would recognise Zwarg reels as superior.”

One way he did this was by using more sturdy components. I believe this book is the first to note that comparable Zwarg reels were heavier than their counterparts. For example, a 4/0 Zwarg Maximo was built with more substantial parts than the larger 6/0 vom Hofe. The same reel weighs in at 2lb, compared to a vom Hofe Universal Star’s 1lb 13oz.

His reels have become almost as collectable as those by Stan Bogdan, and like his rival, Zwarg produced only a limited range. Sadly, his death from a heart attack in 1958 was the beginning of the end.

Though it’s widely rumoured that no reels were made after his death, Pinardi has reels whose serial numbers correspond to 1959 and 1960, indicating that a small number were made from components left over when he died.

A book on Zwarg is more than overdue, and it’s unlikely that anyone could have amassed so much information on him. Pinardi, talked to anyone who remembered the company, from his grand-daughter to the machinist who produced many of the parts.

Much of the information here is vital for collectors, from the year of production that corresponds to the serial number, to a comprehensive list of all the reels, including some one-offs.

It’s such a shame, after all this effort, Pinardi tried to save money by producing the book in mono. Well, the reels were mostly that colour, it’s true. But colour would have greatly enhanced our apprec-iation of their craftsmanship and detail.

It would also have been useful to see the innards of the reels. Not one interior view is shown, and for detail nuts like myself, the boxes and their paperwork surely deserved more than just a page. I’m sure all who buy this book would not have quibbled at a few extra dollars for that information and detail: after all it’s clear that Pinardi knows this stuff off by heart! 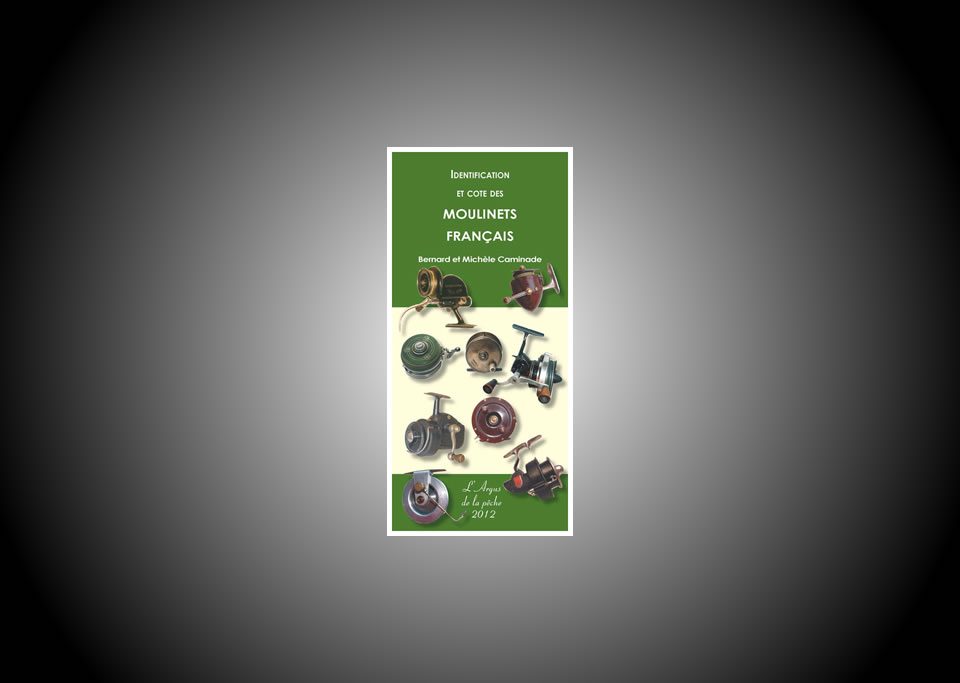